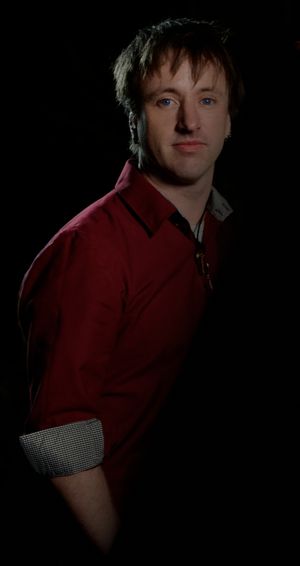 Mike's education and ability to play many instruments enables him to write in a vast range of styles from classical to hard rock and everything in between.

Mike was also music director of a choir for Ozzy Osbourne in 2004 for the Olympic Torch Concert, Pall Mall, London in front of 70,000 (as featured in True Hollywood Stories), and Pitchshifter (Mortal Kombat soundtrack) at the London Astoria.  He was also Head of Vocals at Brighton Institute of Modern Music and he has worked with The Kooks, Toploader, Carleen Anderson (Brand New Heavies), Kelle Bryan (Eternal), Kevin Nixon (Kula Shaker), and many more.

Find out more about Mike's latest projects on IMDb